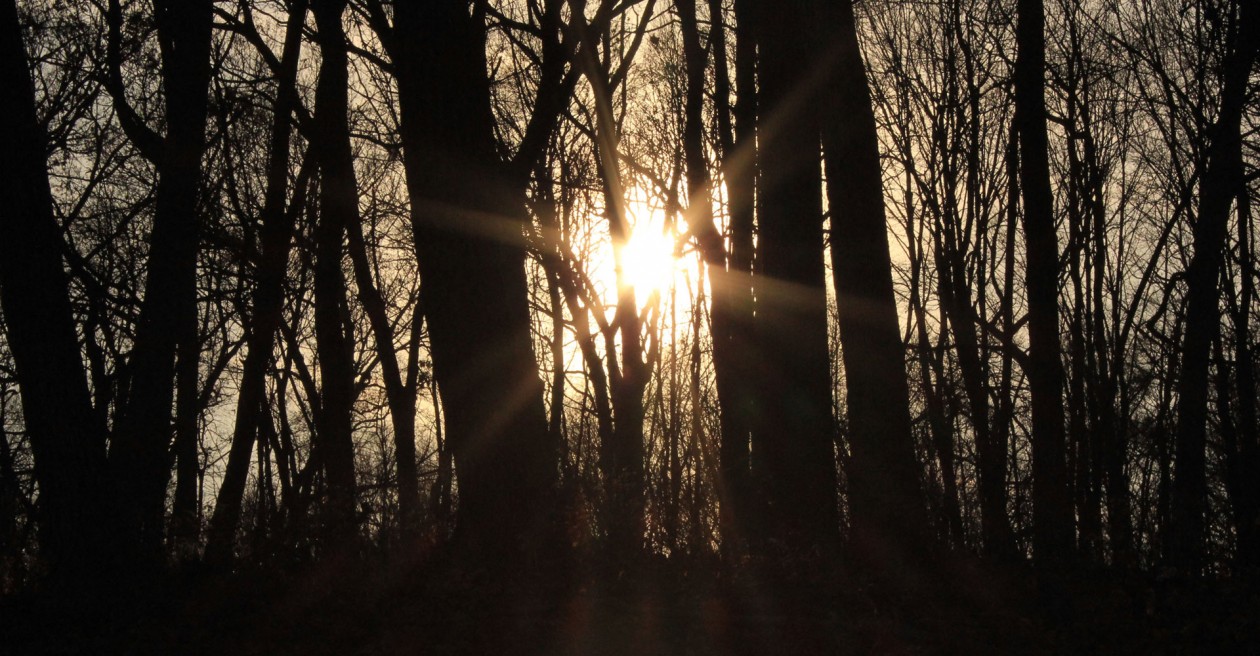 Sometimes in Christian circles we have unholy pride in what we don’t do. It is easy to feel a sense of confidence in restraining oneself from certain behavior. We have this faulty understanding that not participating in cultural sins somehow makes us more spiritual than everybody else. In actuality, true spirituality does not consist of just restraint, though that is involved. It goes beyond that by engaging in godly acts that reflect the character of Christ.

I enjoyed this story told by Lewis Sperry Chaffer, the founder of Dallas Theological Seminary. He once said: “I know a city of over a million where everyone in that city never watches a movie, drinks alcohol nor does any other ‘worldly thing’. Did you know there was a city of that size in America? I’m speaking of Greenwood Cemetery in Brooklyn New York. They are absolutely through doing evil. If Spirituality consists of what you don’t do then the corpses have it all.”

Chaffer ended by saying: true spirituality is the output and character of our lives it is not merely the absence of certain behavior.

Growing in our walk with the triune God isn’t easy, and it’s not something we do naturally. I remember a few weeks ago telling a friend that I wanted to get in shape. He told me that he could make me a schedule, and a diet to go along with the workout. As he explained what was involved I realized quickly that getting in shape is hard! It’s not something that my body will do naturally as I had secretly hoped… I actually have to make a conscious effort to get fit, and then follow through with it. DA Carson explain this truth as it relates to the Christian life:

Apart from grace-driven effort, people do not gravitate toward godliness, prayer, obedience to Scripture, faith, and delight in the  Lord.

Many times our Christianity is defined by the “don’ts” and not the “do’s”. Being aware of what not to do is a safety warning for us. But we need a holistic understanding of the Christian life. And this involves actively engaging in grace-driven effort in loving and serving our neighbor and our God. This cannot happen passively. This walk is difficult and takes time. But as we have been saved by grace, we will grow into His image by His grace.

Let your light shine before men in such a way that they may see your good works, and glorify your Father who is in heaven. Matthew 5:16